Hey, guys! I am very excited to come at you with my very first book haul of this year! I wasn’t planning on having a book haul until like the end of February. And then I sneezed, it was the end of January and I found that I had bought like nine books. Not even joking. I am literally so terrified of the size of my TBR because I got so many books for Christmas and then I got birthday money, and I literally have no time to read at all. This semester of college is really kicking my ass. I am so overwhelmed with coursework, but we shouldn’t get into that. Let’s just jump right in and talk about the books that I bought in January!

The first book I bought is The Lovely Reckless by Kami Garcia. 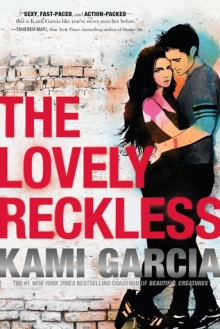 This is a stand alone contemporary novel that I didn’t even know I wanted this until it was in my hands. I knew that I loved the cover and I had seen it all over Bookstagram, but I didn’t even know that I wanted to read it. It wasn’t even on my TBR shelf on Goodreads. But this story follows Frankie Devereaux, a girl who is haunted by her past and lives by one simple rule: Nothing Matters. After a dangerous mistake, she ends up moving in with her dad and going to a new public school where street racing is pretty popular. Its that street racing scene that she meets the sexy and hypnotic Marco Leone. And the story just takes off from there. It sounds really good, and it is giving me forbidden romance vibes, which is a plus, and I hope to get to this one soon!

The next book I bought is The Wonderful Wizard of Oz by L. Frank Baum. 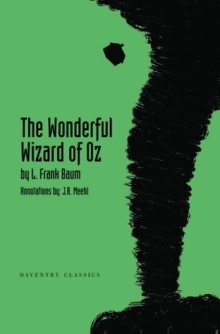 This is a book that I had no interest in reading whatsoever until I started watching the amazing show Emerald City on NBC. That show is absolutely fabulous. Its a modern take on The Wizard of Oz traditional story with a Game of Thrones twist on it. It is dark and captivating, and I just love it so much. I highly recommend you check it out. But the show just made me curious as to what the original work is like and how the show is alike and different from the novel. I hope to get to this one at some point!

The next book I bought is Wayfarer by Alexandra Bracken. 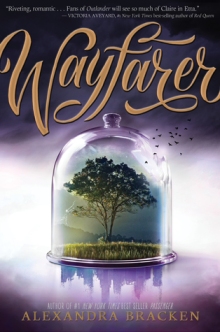 This is the second and final book in the Passenger Duology, and this is actually a new release of January, and it is one of my most anticipated releases of 2017. I have already read this, and it was absolutely fanfreakingtastic. Its probably one of my favorite finales I have ever read and it will be on my favorites list for this year. Since it is a sequel, I can’t tell you about this book, but the first book, Passenger, is a scavenger hunt through time. We follow Etta, a girl who discovers she can time travel, and she is being forced to look for this object that is hidden somewhere in time. And if she doesn’t find it, her mother will be killed. Its very action-packed, thrilling, diverse, and the first book is a bit heavy on the romance, but it didn’t really bother me all that much. This second book was everything I wanted and more, and I am so glad I bought it. I highly recommend you check out this duology!

The next book I bought is A Monster Calls by Patrick Ness. 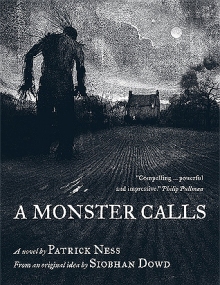 This is a standalone novel that follows a young boy named Connor who is going through some pretty serious things, namely his mom being sick. She has cancer and he is having trouble coping with the inevitability of her death. So this Monster comes and tells him stories that will help him face his fears about her death and really cope and deal with her being sick. Its a super powerful story, very captivating, and it has illustrations throughout it, which was one of my favorite things about it. This is the sort of story that I know will stay with me for a long time, and yes, I have read it as well. This is another book that I am sure will be on my favorites list this year. I highly, highly recommend you check this out!

The next book I bought is Redeeming Love by Francine Rivers. 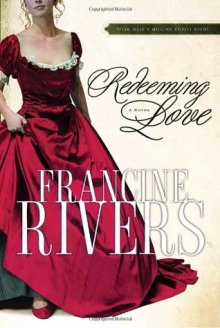 This is a book that is retelling of a bible story, and it has actually been on my TBR for quite a while, several years. If you aren’t aware (because I don’t usually talk about it), I am a practicing evangelical Christian, so this was a book that I’ve had my eye on and Natasha of Tashapolis on YouTube talks about how much she loves this book, so I am very excited I finally picked it up. It is also a historical drama book, and it is also considered a western. This story follows Angel, a prostitute that hates men, but that soon changes when she meets Michael Hosea. He is a man who follows God, and he obeys God in that he loves her unconditionally and he marries her. Angel starts getting these feelings of unworthiness and fear, so she runs, runs away from Michael and the terrifying truth that her final healing will have to come from God. It definitely sounds up my alley, and I am very excited to get to this eventually!

The next book I bought is The Book Thief by Markus Zusak. 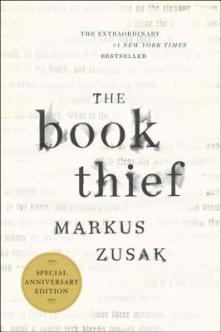 It must be a miracle, guys. I finally bought The Book Thief. If you remember my raving about this particular edition, or if you don’t, this is the special anniversary edition, and it is absolutely beautiful. This is the edition I specifically wanted, and I didn’t even realize it until I got home, but this edition of the book is signed! I was way too excited when I figured that out. But this is a book that pretty much everyone loves. I have never met or talked to a person that has not liked this book. I have started it several times via audiobook, and I have just gotten distracted, and I don’t know if that’s because it is an audiobook or what, but I just really want to read this. This is a historical fiction novel, and it is uniquely told in the perspective of Death. It is set in World War II Germany and it follows a little girl named Liesel Meminger who is a book thief. She steals books when she can and shares them with her neighbors during bombing raids and with the Jewish man hidden in her basement. I know it is a much more powerful story than that sounds, but I am very excited to read this, and see why everyone is obsessed with it.

The next book I bought is My Lady Jane by Cynthia Hand, Brodi Ashton, and Jodi Meadows. 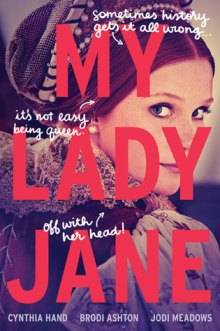 I have heard pretty fantastic things about this, and everyone says it is absolutely hilarious, which has me excited because I haven’t read a genuinely funny book in a while. From what I can tell, its more of a parody of historical fiction. Its the not-so-true story of Lady Jean Grey, and it follows Jane (obviously) who is about to married off to a stranger and she ends up caught up in this conspiracy to rob her cousin, King Edward, of the throne, but that problem doesn’t even compare to her current problem: She is about to be the Queen of England. It sounds like it will be absolutely hilarious, very intersting and action-packed, and just a really light hearted read. I am super excited to read this one, and I am currently debating on whether I should read this soon or wait until Finals week when I need to read something light hearted…Let me know down in the comments what you think I should do!

The next book I bought is The Sun Is Also a Star by Nicola Yoon. 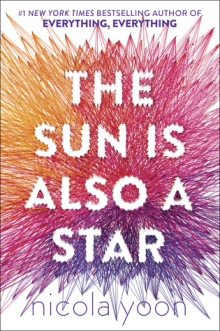 This is a standalone contemporary novel that I have heard pretty fantastic things about it. Kat of Katytastic said it was one of her absolute favorite reads of 2016. I didn’t even know that I wanted to read this until it was in my hands in the book store, but this story follows a girl named Natasha whose family is about to be deported to Jamaica, and ends up falling in love with a boy on a crowded New York City street. This boy, Daniel, has always been the good son, the good guy, and never a dreamer, but that all changes when he meets Natasha. This sounds super cheesy and cliche, but apparently Nicola takes the idea of instalove and love at first sight and makes it into a very beautiful and realistic story, according to reviewers, so I am very excited to see what my take on the story is!

And the last book I received in the month of January is Melody’s Key by Dallas Coryell. 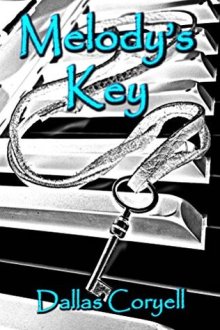 This was sent to me for review by Dallas, so thank you for sending this to me! Dallas is an indie author, and this is actually his first book. Its actually too hard to summarize what this book is about, so I am just going to quote the description, which I got off of Goodreads. “Tegan Lockwood’s dreams were dead, sacrificed on the noble altar of duty before they ever had a chance to live. Her entire existence was disappearing into the abyss of apathy as she labored her days away keeping her family’s struggling business alive. There would be no emotion, no color, no beauty in her life. That is, until a mysterious visitor begins to draw her out of the darkness of her past towards something that will challenge the boundaries of her world, and unlock the most deeply held secrets of her heart.” This sounds super interesting, and I am very excited to see what the story is all about, and see what I think of it!

And there you have it! Those were all of the books I bought/received in the month of January! What is one of your favorite indie authors? Comment down below! And that is going to be it for this post today. Thank you so much for reading this, I hope you enjoyed it, and I will see you next time.